I am a PhD student in the Industrial Engineering & Operations Research department at UC Berkeley. My advisor is Prof Candi Yano. My research is currently focused on Inventory Control for multi-generational high-tech products with uncertain warranty obligations.

In my free time I enjoy watching classic movies and going to baseball games. 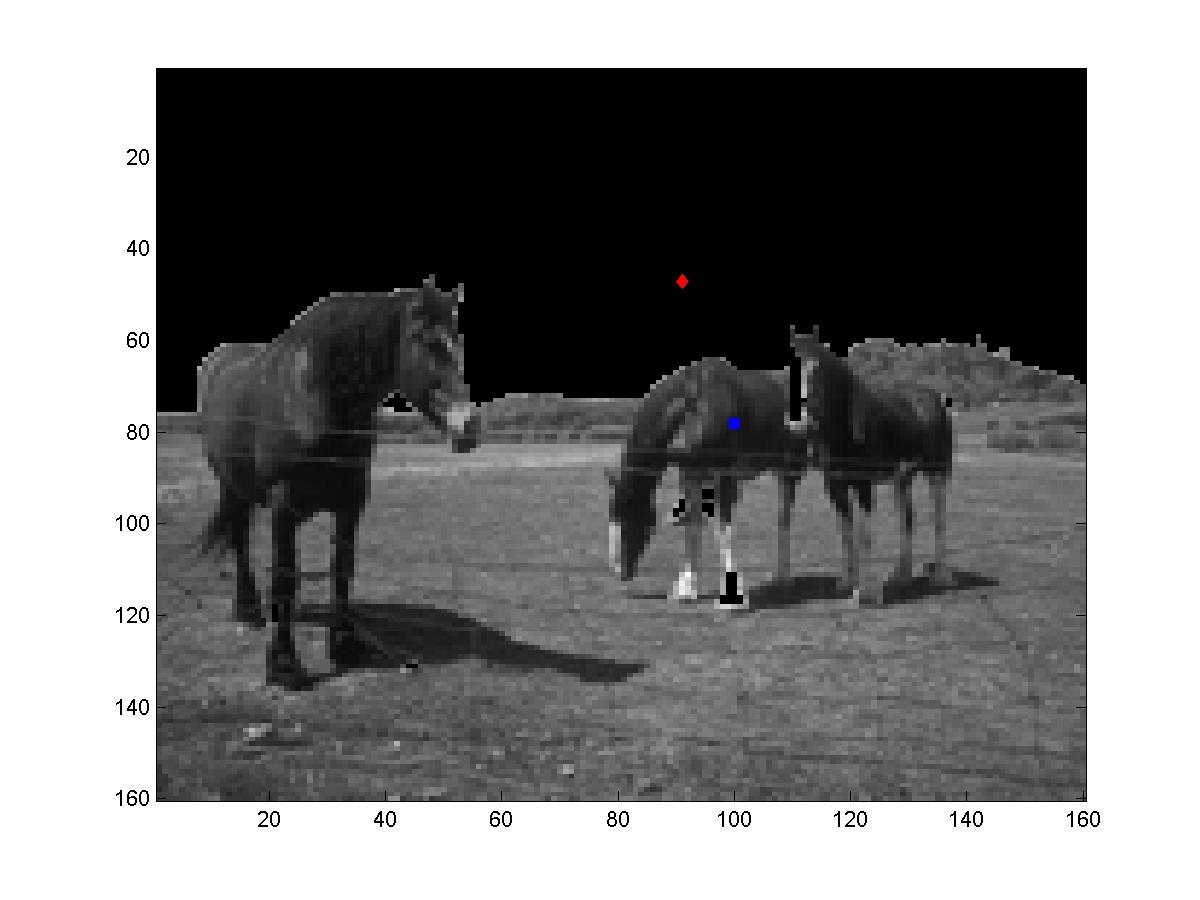 While at UC Berkeley, I have served as a Graduate Student Instructor for a number of undergraduate (100 series) and graduate (200 series) courses:

In Spring 2014, I was awarded the IEOR department’s Oustanding GSI award.